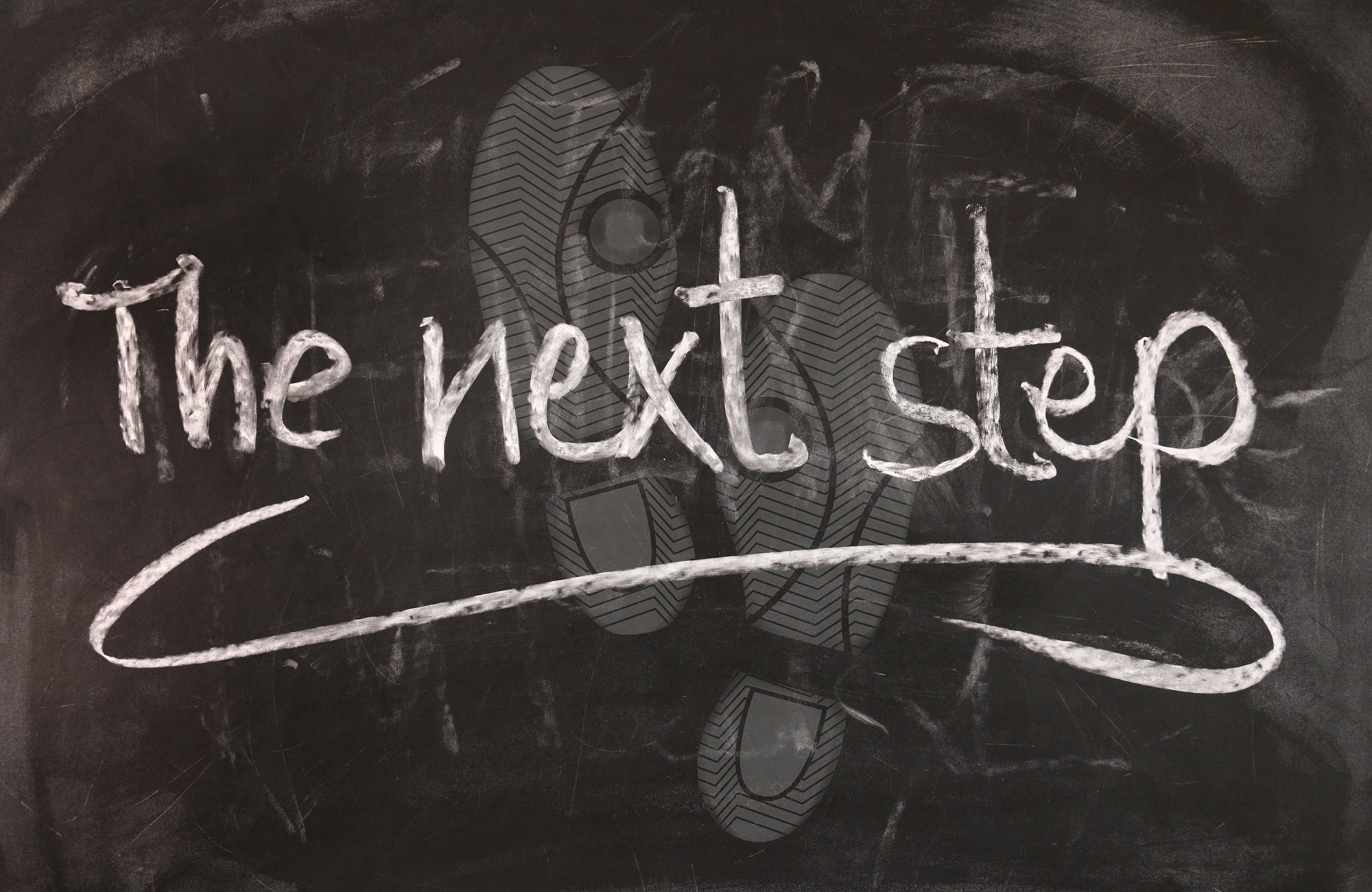 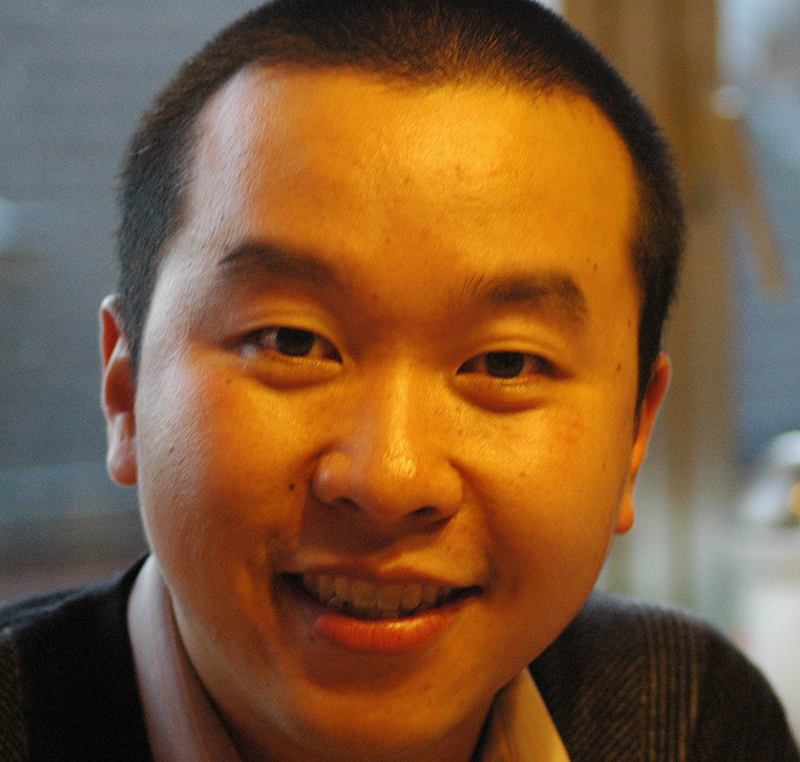 David Lou graduated as Ph.D. in Electronic Engineering at Ghent University in 2005. In the same year he joined the Alcatel-Lucent Bell Labs as an Innovation Researcher. He had a leading involvement and management role in several European and national research projects (Giant, Smart Touch, Metaverse1, Mistra, Shift-TV, etc.), and standardization bodies (MPEG).

He is the co-chair of the IIC Networking Task Group and has been actively involved in relevant standardization and industrial development activities. He has (co-) authored more than 30 scientific publications and white papers. He has been granted with more than 30 patents.